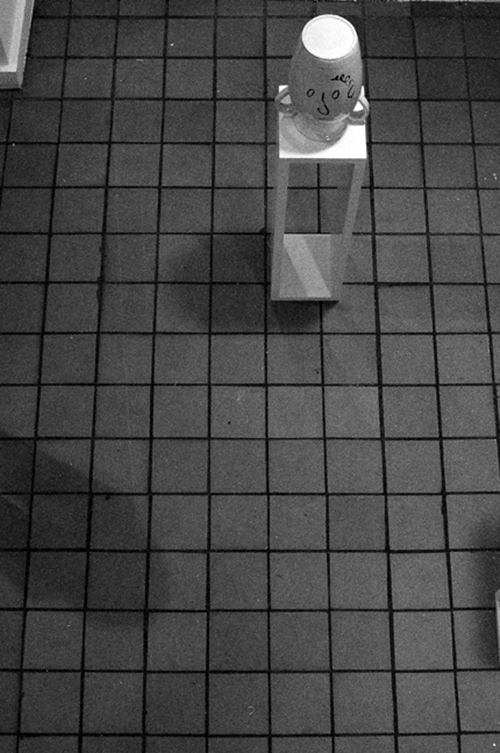 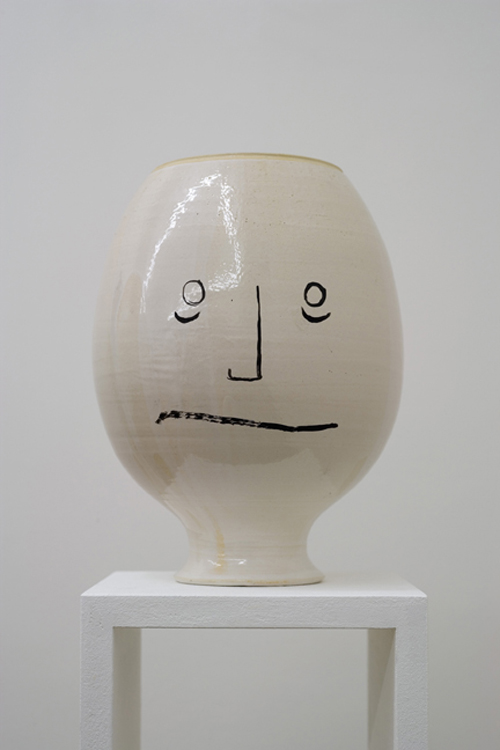 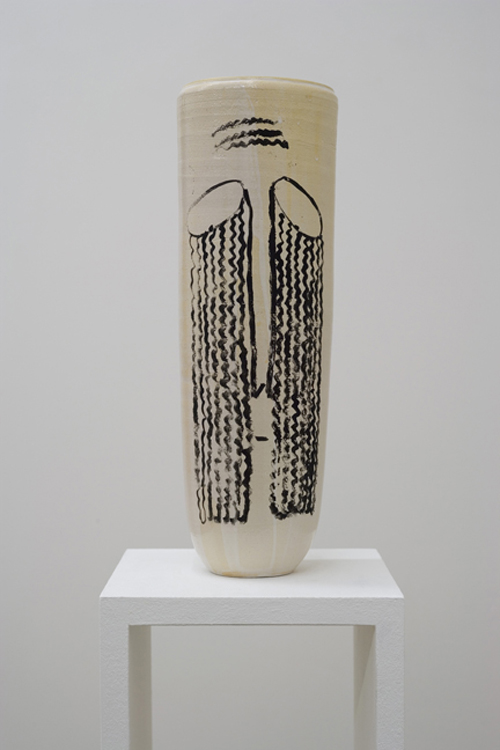 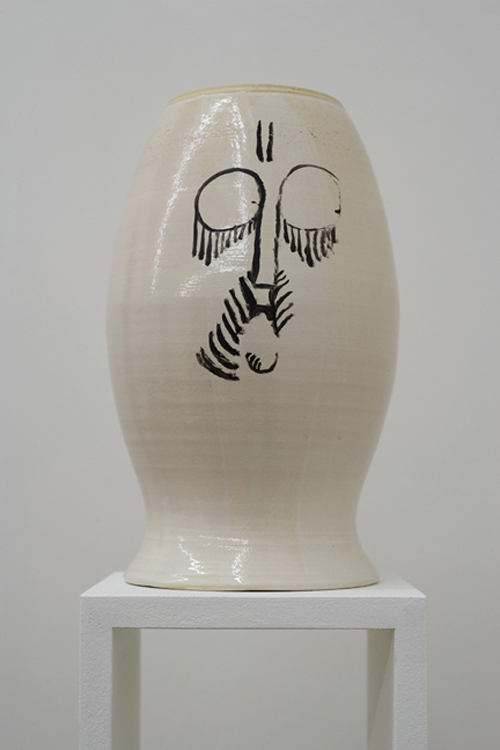 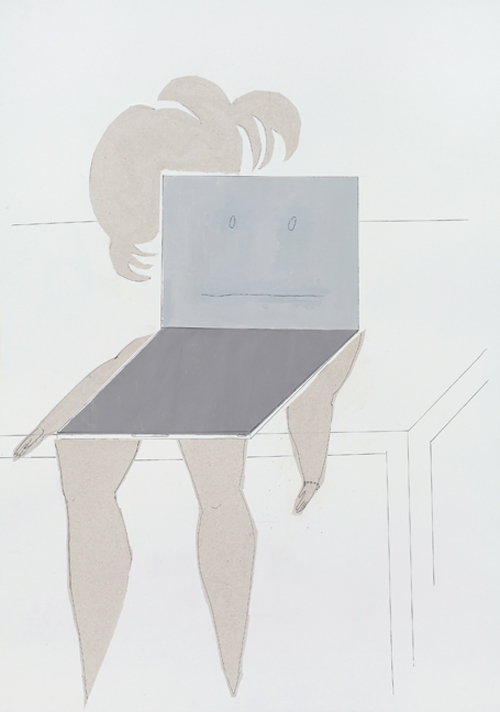 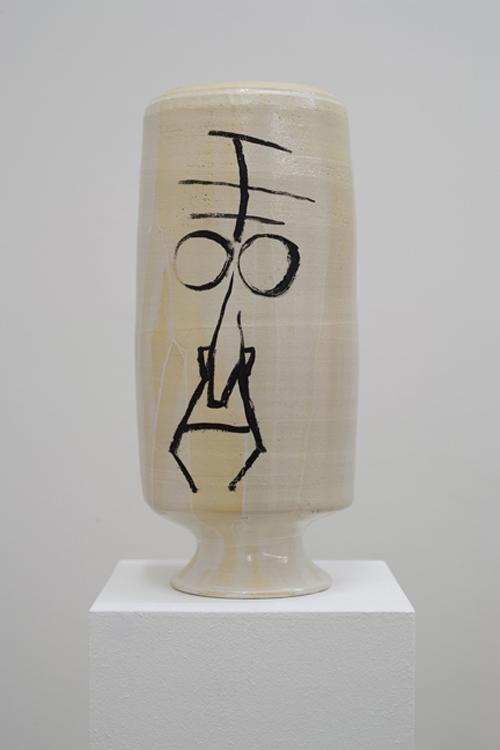 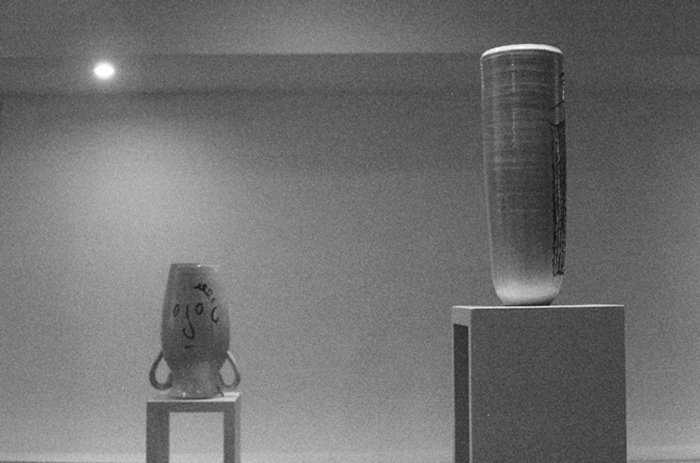 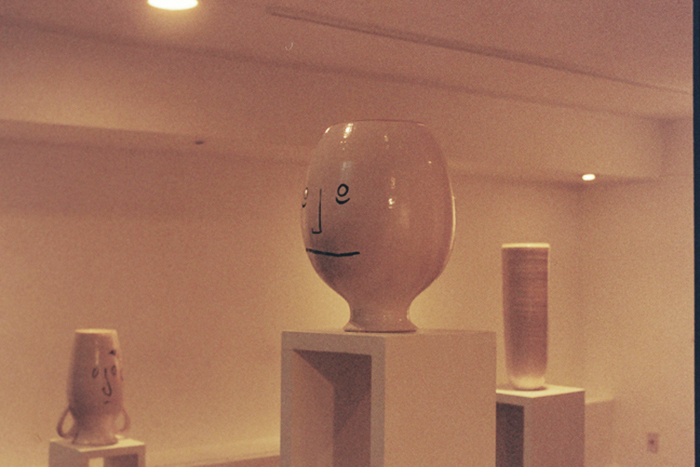 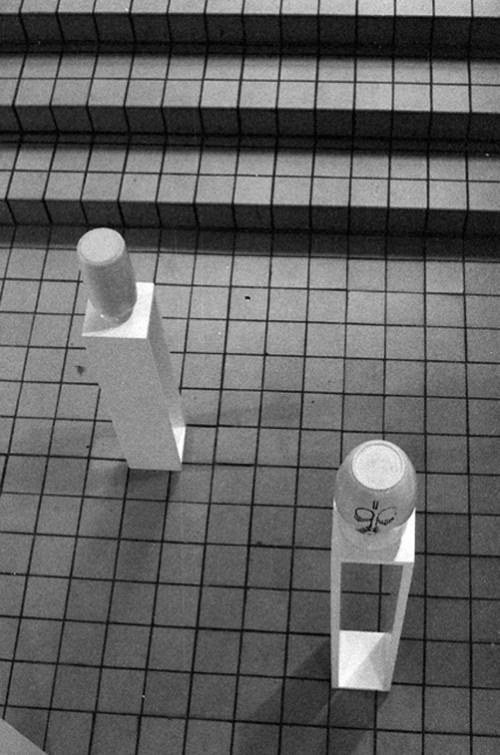 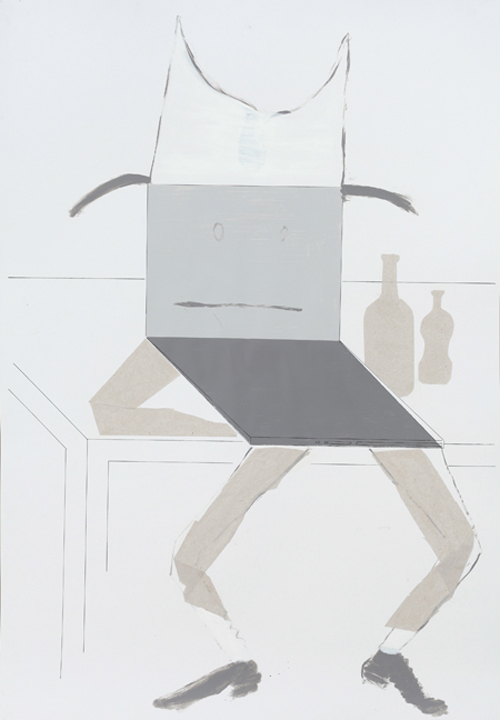 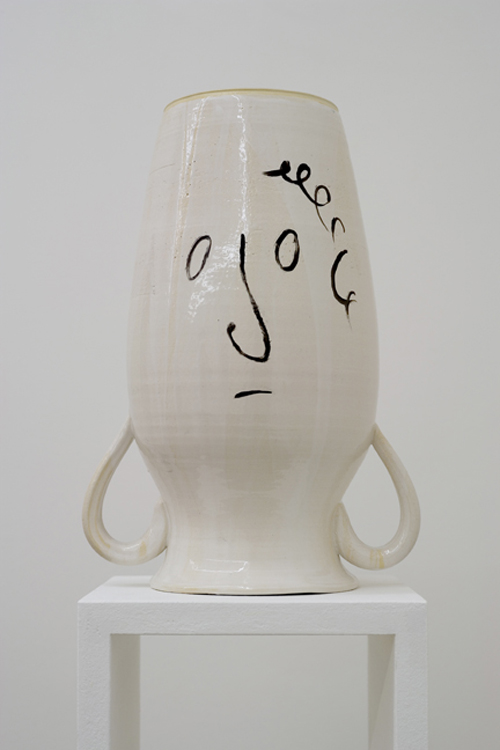 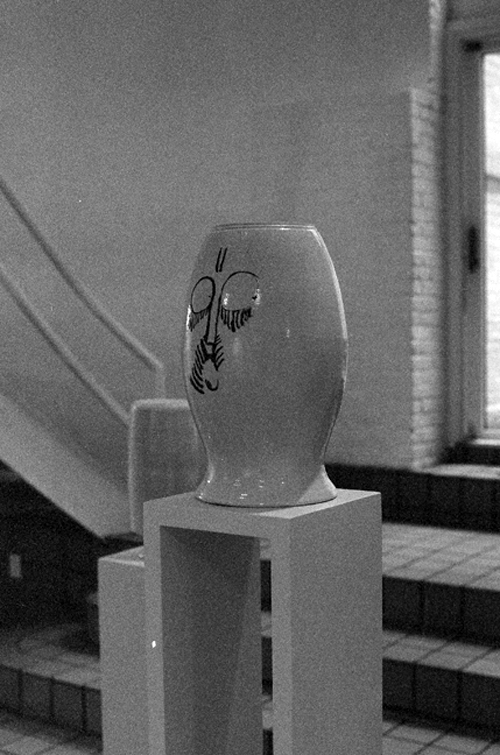 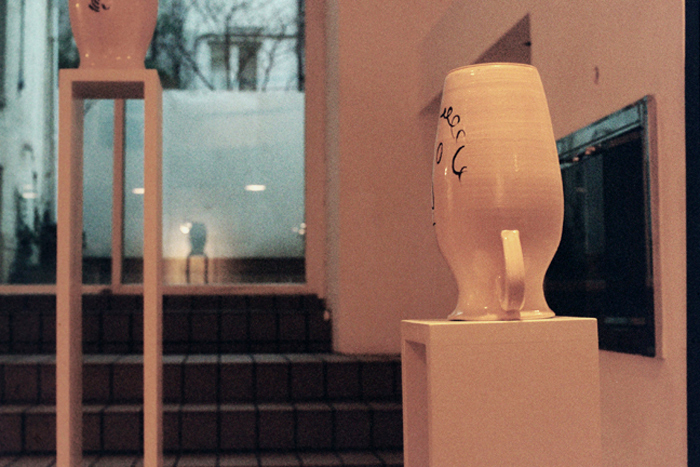 In search of the post-capitalist self, I would like to contribute a short text I wrote and presented as a performance for the “Kopie Theater,” an event curated by Ian White as part of the 60th Berlin International Film Festival. It is an attempt to inform our understanding of “declarations of independence,” necessary in light of the possible new relationships to be had with the intelligent apparatuses and image-making machines we are invited to use for “free” to communicate. I refer to Hannah Arendt’s vita activa and to Olympe de Gouges’ concept of a “Contrat social de l’Homme et de la Femme” from 1789. (1)

I.
An urgent situation has arisen through the evolution of my body and spirit in relation to the use of instruments—specifically of the electronic data-processing machine—which compels me, in the full tradition of earlier revolutions, to socially revive the philosophy of emancipation.

II.
It is certainly true that my position entails a question of a political nature, and thus cannot be ceded to modern experts—neither to professional scientists, the touch-screen specialists, the Web designers, nor the professional politicians. No, the question that manifests itself in my body and spirit, the question that thrusts me forward to courageously take action is one that fully and completely affects the freedom and totality of our social future!

III.
It has now become apparent that the human assets of perception and production no longer have anything to do with one another.

V.
In this manner, we have become slaves—not of our own machines, as one generally tends to believe, but rather of our assets of perception. We are at the mercy of each and every new instrument.

VI.
At the mercy of each and every new instrument, we are capable of producing something—no matter how strange the instrument’s appearance, no matter what murderous language it speaks, no matter which mysterious ways we are furthermore compelled to touch it.

VII.
As it is no longer possible to retreat from this repressive situation, since it now obtains throughout our collective body, let us now rise for the declaration of a vow:

Herewith, as of now and in the present, let it be recorded that no instrument and also no electronic data-processing machine shall in the future obstruct humanity from completing or being able to complete, in freedom, in thought, and unassisted, the things it does and the relationships it creates. May the following apply: